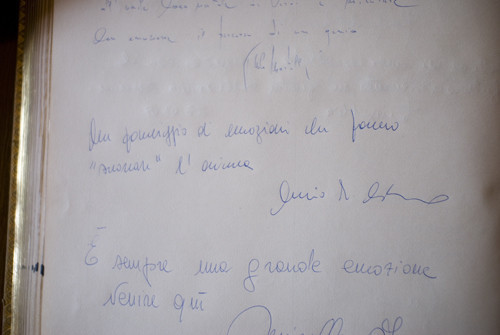 Considered one of the best mezzo-sopranos, she debuted as Azucena in Il Trovatore after having won the international Adriano Belli competition in Spoleto. She achieved great success in Aida at Covent Garden and at her debut at the Staatsoper-unter-den-Linden in Berlin. She has been an exceptional interpreter of the role of Eboli in Don Carlo in some of the world's greatest opera companies, including the Metropolitan, Bavarian State Opera, Monte Carlo Opéra, Rome Opera, Vienna Staatsoper, and Zurich Opera. 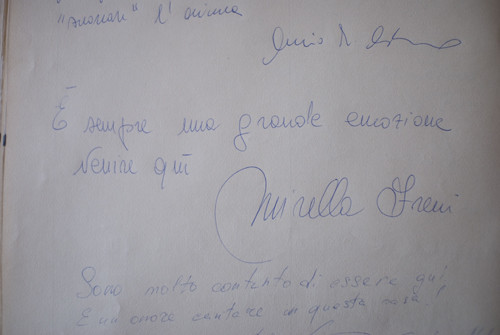 Soprano. She was a child prodigy who was performing in public at the age of ten, singing in a RAI competition “Un bel dì vedremo” from Madama Butterfly, which she had learned by ear. The great tenor Beniamino Gigli, who had heard her in a private audition in Rome, advised her to study singing. She debuted on 3 February 1955 at Modena's Teatro Comunale in the role of Micaà«la in Bizet's Carmen, and she again interpreted this character at her La Scala debut in 1963. Her first great success as a lead singer at La Scala came the following year in La Bohème, conducted by Karajan, and the role of Mimì has always been her most acclaimed one. 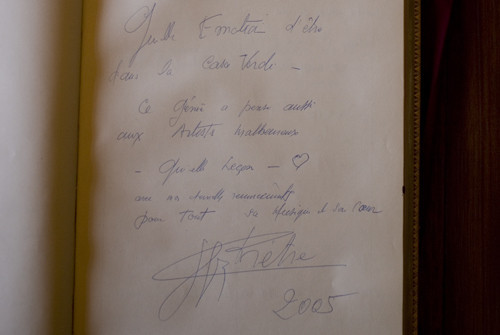 He studied conducting at the Douai Conservatory and then with André Cluytens at the Paris Conservatory. After graduating he began to conduct at various French opera houses before debuting at Paris's Opéra-Comique with Richard Strauss's Capriccio in 1956; his debut at the Royal Opera House, Covent Garden, took place in 1961. Beginning in the late 1960s he was repeatedly invited to La Scala and the Metropolitan Opera. He was one of Maria Callas's favorite conductors; they performed together in the theater and recorded some immortal operas (Carmen and Tosca). On 1 January 2008 he became the first French conductor to lead the Vienna Philharmonic's traditional New Year's concert, including a number of works that clearly refer to his native land (the Marseillaise among them). 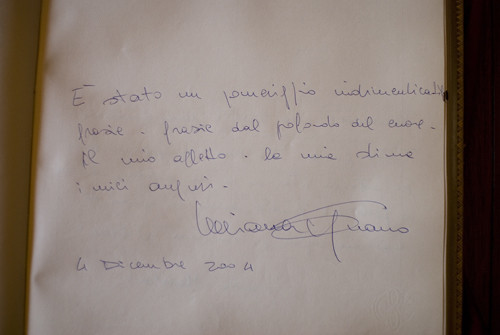 Ballerina. Trained at La Scala's ballet school and then at the Bolshoi in Moscow, she performed Mario Pistoni's ballet, The Miraculous Mandarin, with music by Béla Bartók, at La Scala in 1968, and in 1972 became the company's prima ballerina and later étoile. At Maurice Béjart's invitation, she danced in the Ninth Symphony, Bolero, Romeo and Juliet, Symphonie pour un Homme Seul, and Ce Que l'Amour Me Dit. Among her best interpretations, L'Après-midi d'un Faune (1973), Sonata dell'Angoscia (1975), Cinderella (1977), The Taming of the Shrew (1980), I Promessi Sposi (1985), and Roland Petit's Blue Angel (1988) are particularly noteworthy. 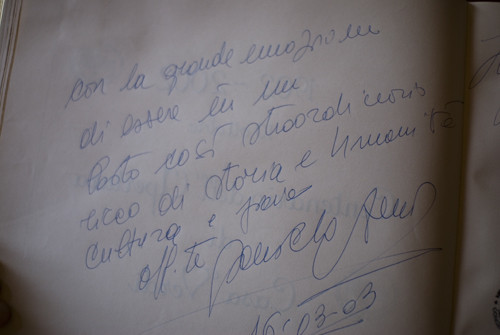 Sorpano. Her repertoire comprises about 70 operas, from Monteverdi to Prokofiev, including Baroque, Mozart, and Verdi roles. Memorable collaborations have included those with Riccardo Muti at La Scala (Don Carlos, Falstaff, Requiem, Così fan tutte, and Marriage of Figaro), with Claudio Abbado at the Vienna Staatsoper (Simon Boccanegra, Don Carlos, Tosca and Aida), at the Metropolitan in New York (Pagliacci, La Bohème,and Andrea Chenier), at the Deutsche Oper Berlin and in Dresden with Giuseppe Sinopoli (Aida and Requiem), at the Bavarian Staatsoper in Munich with Zubin Mehta (Falstaff, Requiem, Tosca, and Don Giovanni), at the Arena di Verona with Georges Prêtre and Zubin Mehta in the Verdi Requiem and other productions, including Otello, Aida, Tosca, and Madama Butterfly. During the 2006-07 season she returned to the Liceu in Barcelona in Manon Lescaut, staged by Liliana Cavani and conducted by Renato Palumbo. 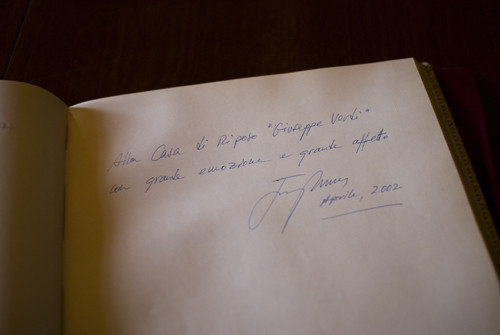 His debut as Flavio in Norma attracted the attention of the famous soprano Montserrat Caballé, who was singing the title role. She invited him to sing with her in Gaetano Donizetti's Lucrezia Borgia, and after that the two singers performed more than fifteen operas together. In 1972, Carreras debuted in America as Pinkerton in Madama Butterfly; in 1974 at the Vienna Staatsoper as the Duke of Mantua, at Covent Garden as Alfredo in La Traviata, and at the Metropolitan Opera as Cavaradossi in Tosca. The following year, Carreras debuted at La Scala as Riccardo in Un Ballo in Maschera. At the age of 28 he already had a repertoire of 24 operas. In 1990, following a long illness, he sang together with Luciano Pavarotti and Plácido Domingo on the occasion of the opening concert of the World Cup soccer championship in Rome.