The construction and the origins

The story of the origins of Casa Verdi is documented in the fine book edited by Guido Lopez that the Giuseppe Verdi Foundation published in 1988: it provided an occasion to delve into documents and images. The tale of the construction is an interesting one; it bears witness to the sort of deed that people - or at least talented, generous people - can carry out even before they have a determined goal, though they have already worked out the meaning of that goal. “It's true,” Verdi wrote to Giulio Ricordi in October 1889, “I've bought three thousand [square] meters of land, not beyond Porta Vittoria but beyond Porta Garibaldi. As at other times, since I had a certain sum at my disposal I bought annuities, and so now, when the opportunity was offered to me, I've bought this land, but without any certain idea of what I'll do, or will be able to do, with it. It's money that's been used - well or badly, I don't know - but without a plan.” What sort of important use this purchase might have had began to make itself clear in the following years.

Verdi was uncomfortable giving small loans or other forms of short-term assistance. Instead, he began to feel a need to help those whom he called his less fortunate colleagues. He wished, however, to plan this assistance, not only on a large scale, but also with absolute precision; thus he asked to be informed as to what he could count on as income, to the last penny. In any case, in 1895 Verdi and his wife went to Milan to meet Camillo Boito, the architect who would be entrusted with the project for the Home; the building contract went to the Noseda Brothers' construction business and was dated 16 April of that year. The contract displays, for the last time, the words “Shelter for Musicians”. Immediately afterward, Verdi's precise instructions began to be followed. He never spoke of a shelter, but rather of a rest home; not of homeless people, but of Guests - “My Guests,” he said. Exactly: the Guests of Casa Verdi, as we continue to call them. 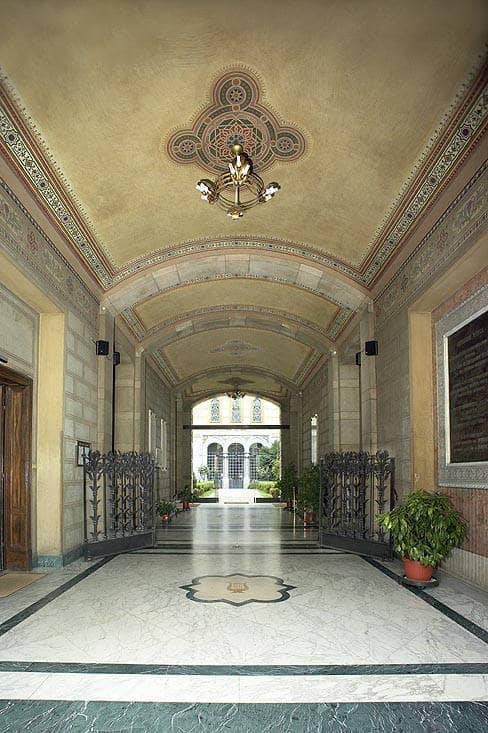 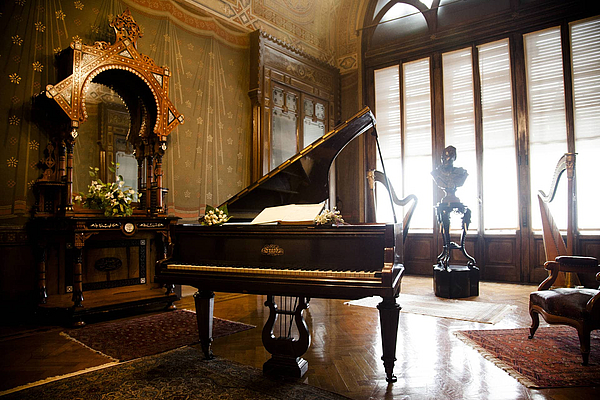 The costs went beyond the estimate, and the value of the land plus the building was declared at 412,369 liras. But this was the figure connected to the Registry tax, thus it is probable that it represents less than the real value. It is very difficult to calculate the monetary value in today's terms, because money's buying power varies so greatly from one century to the next and even from one year to the next. Still, to have an idea: in Casa Verdi's oldest document, dated 8 June 1892, we read that one Giovanni Riccardi undertook to clear the entire area and mow the grass for fifty liras a year.

In the beginning, Casa Verdi was meant to house a hundred Guests, equally divided between men and women (not to exceed sixty to forty). There were rooms, not dormitories, and at first they were supposed to be for two people, not single rooms, so that the Guests could help each other. No uniforms were allowed, although at first there was an attempt to have one style, by dressing all the men as Verdi dressed in his last years.

The situation changed over the years, with respect to both the Home's structure, which was enlarged, and the new possibilities for living in decorous privacy, given the need for medical and general assistance. Kitchens and bathrooms were of course modernized. In short, Casa Verdi is one of the few places in which, if one reads the documents, studies the building, and gets to know the people, one has the impression of something honest and coherent - an idea that was well formulated and that proceeds naturally, without illusions but also without weaknesses.