What is immediately striking, when you enter Casa Verdi, is not the way life there is organized, but rather the sound. Music reaches you from near and far - the sounds of pianos, violins, sometimes an organ; often you hear a young voice going over or practicing an opera aria. And you may even hear voices that are no longer young singing one aria or another.

You see instruments as you walk around: grand and baby grand pianos, or the great organ in the concert hall. There are, in fact, instruments that allow the musicians to continue their active relationship to music. And what a relationship! It is an unspoken, hidden reality that some photographers occasionally manage to capture. Through glances, hands, a kind of suspension of entire bodies straining forward, a glimmer of the unique relationship to age, and perhaps also to the condition of these artists, is revealed. There is the memory of how much whatever is being played has meant as it accompanied them through their lives: they are looking for themselves and finding themselves again. Sometimes the music manifests itself in them with a sort of ancient drunkenness, which they greedily enjoy. There is a great desire to communicate: music always tends to give of itself. It can't be measured, but in one of these photographs the embarrassment of the violinist and the affectionate expansiveness of the pianist, as they play together, makes one really want to hear them.

There is also something more radical in some of the other pictures. There is the anticipation of the sound being re-evoked as if in some magic rite or in a self-awareness gathering; or rather, beyond all of this, it is like a decisive relationship that simply must happen. There is the tuner who takes every care, with dutifully maniacal exactitude, to make the instrument respond to whatever is demanded of it; the organist who awaits, breathless and as if terrified, the moment in which everything that was his life - organized within musical imagination - will show itself again. This easy closeness with music, this ability to feel it to one's roots - no longer in preparation for a concert or for a perfect performance but rather as pure anticipation of private revelations, as the pure experience of feeling fully alive - seems almost to contrast with the character and habits of Verdi, who was so demanding, draconian, cruel toward those who performed his music.

Here, it's as if one were approaching something more important than judgments and distinctions; it's as if the celebration of making music were urging us toward the essence of music's truth, without gradations of privilege and importance. One recalls that Verdi, owing to his intolerance for celebrations of individuals and an idiosyncrasy about gossip - in short, owing to his way of doing things - wanted the Rest Home to begin to function only after his death. One might almost associate this order with the attitude of the Master: he seems to be thinking posthumously, as a dead man, from a place where value judgments are something else altogether, and those who die leave the dubious task of continuing to make risky historic judgments - which are so very precarious and limited - to those who remain. Music is something else, something more. Once, at a rehearsal of Verdi's Requiem, no less, performed by a well-meaning chorus and a dedicated orchestra, I saw an old man and an old woman sitting near each other and holding hands the whole time. 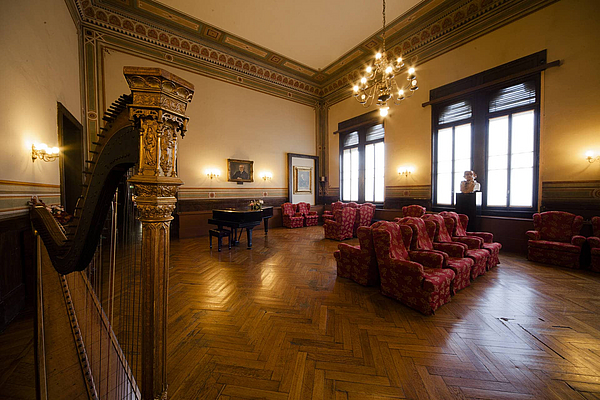 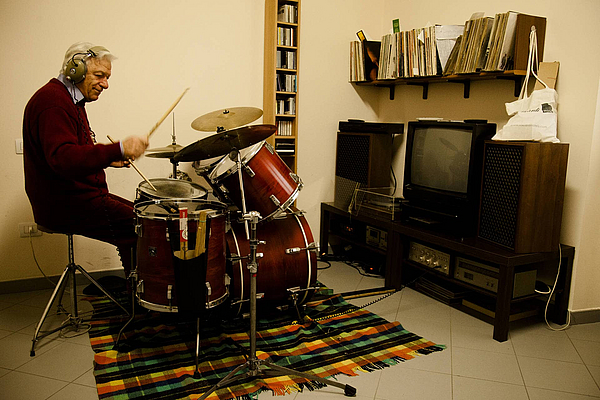 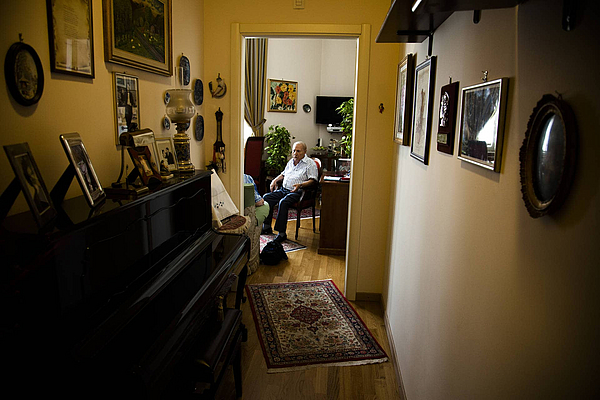